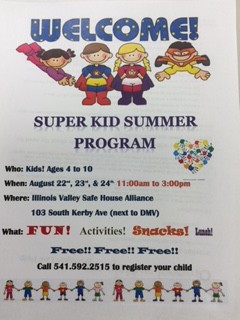 The cost is free! 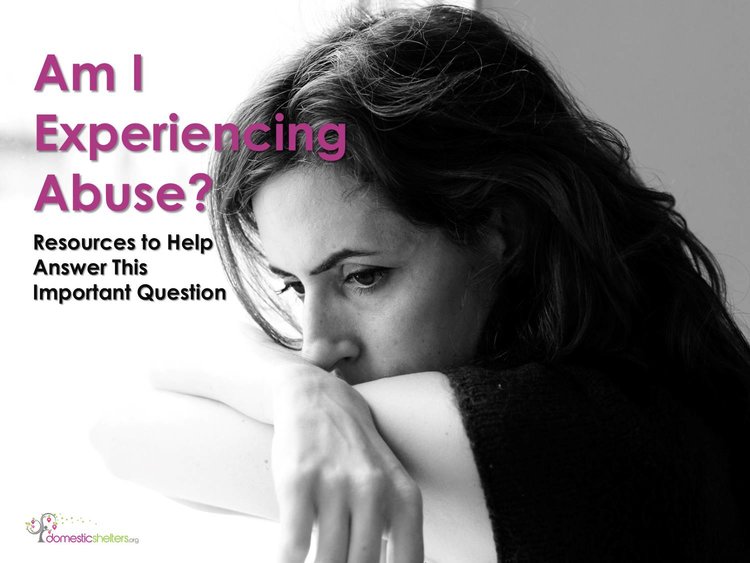 Am I Experiencing Abuse?

Inside each toolkit provided by the Domestic Shelters organization are links to articles, recommended books, danger assessment tools, checklists, survivor survey results, support communities and more. Come back to www.ivsha.org each week to utilize these amazing tool-kits.

We hope you’ll agree the tool-kits neatly bring together most of what a survivor needs when it comes to finding the answers they’re looking for. There is so much information in the world on domestic violence … the tool-kits do the research for people and assemble it in one place.

A Window Between Worlds

The Illinois Valley Safe House Alliance staff and community partners will be receiving special training with A Windows Between Worlds. Window Between Worlds is dedicated to cultivating and supporting a network of trans formative arts programs that empower individuals and communities impacted by violence and trauma. A Window Between Worlds views art as a catalyst to release trauma, build resilience and ignite social change. When individuals create art in a safe community they can be heard and respected: replacing violence and shame with safety and hope. At the Alliance we will be incorporating these tools and resources into providing our survivors with healing in the form of arts.

“Somehow You Have to Find Peace in Yourself”

When I was between the ages of 5-12 I was sexually molested by my mother. I was also physically beaten and psychologically abused. She would put me down and say nobody would ever believe me and that if I told anyone that I would die for sure. My mother was a severe drug addict and a neglectful parent who put her addictions and her abusive boyfriends before her children. My siblings and I were in and out of foster care most of our lives. I held in my abuse and didn’t tell a soul until I turned 18. My grandfather and my cousin were the only people I could trust to tell. I knew they would believe me and support me.

It makes it extremely hard to allow others into my life. I feel like all people are a threat to me in some way. I have an even harder time with personal relationships. I do not show affection like most people do.  Because I was sexually abused, I became very sexual and hurt a lot of women through the years because I couldn’t commit to anyone out of fear. I have a really hard time trusting that someone really loves me and isn’t out to hurt me. Often times I look at it as I need to hurt them before they hurt me. I have PTSD not just from the sexual abuse but also from being physically and psychologically abused. I can’t cope with arguments or yelling or anyone that acts like my mother.

I am now in a long term relationship with a very loving and understanding woman who also suffered sexual assault and she is my rock. She stands by my side through everything I have done to push her away. We are parents and we both are very protective of our children especially in public settings. Everyone is a threat to me. But the absolute hardest thing for me is coping with the feeling that I can’t protect my family because I couldn’t even protect myself.

Growing up with that abuse was hard for me to cope with. When I was younger I would lash out on my siblings with aggression. To cope with everything now I take time to myself in a dark room, headphones in my ears, music as loud as I can get it. Somehow you have to find peace in yourself. Everyone needs their personal space; time to break away and fall apart. I can talk to my girl and a few family members about things that are currently on my mind. I also like to help people as much as I can. I have a hard time setting boundaries so my girl steps in when I go overboard. I like to offer advice on subjects I have lived and love to mentor younger people. I am often told that I should attend support groups but I don’t think I am honestly ready for that.

I am here today to talk about the sexual abuse of little boys, through my own story. I grew up in a modest, blue collar home, in inner-city Pittsburgh. It was a very tough neighborhood; tough kids, lots of fighting. A very “macho” environment. Football was an integral part of the social fabric of that community. I played four years of college football – I was a middle linebacker – the tough guy. This was all a mask to protect myself. To the outside world, I was a “normal” guy, but, I held a terrible secret. I was abused for two years from the age of 11 to 13. The very first incident of sexual abuse was everything to me. This meant that I was a BAD person. Somehow, I had determined that I “gave in”, that I was to blame. This devastated my self-esteem for years. The perpetrator was a serial pedophile; he probably abused over a hundred boys in his lifetime. He was a football coach for a 13 & 14 year old elite travel team in Pittsburgh. He would abuse players, then work his way down through all the younger brothers. He was not a homosexual, not a heterosexual, he was a pedophile. He was very subtle, very smooth. He would have you over to his house to wash & wax the car (always a flashy Cadillac). He provided alcohol, dinner at fancy restaurants – he lavished attention on the victim. He took me on trips to the NFL Hall of Fame, Niagara Falls, even the Orange Bowl in Miami. What poor kid from Pittsburgh would turn down a trip to the Orange Bowl?

To me, it was imperative that no one found out my secret. I withstood repeated abuse to avoid discovery. If I refused a trip to the Orange Bowl, that would bring on a deluge of why? questions. This secret dominated my life for 25 years. The abuse continued unabated – the child could see no way out – all I could do was keep it a secret. But the hurts compound daily for the child. I spent 22 of the 25 years as an advancing alcoholic, along with other self-destructive behaviors. It is very difficult for me to convey to you the overwhelming fear that I had of being discovered. All of this happened and was allowed to happen right under my parents’ noses. They failed in their primary role – protect your children. Many other bystanders had suspicions, but nobody ever spoke up. Nobody stepped in to help that little boy. They were silent bystanders. My efforts today are intended to eliminate today’s silent bystanders.

There are many effects of the abuse that are particular to males. Men are not supposed to be victims; throughout my recovery, that has been the most difficult concept for me — I am a tough guy, not a victim. Society tells us:

All of these attitudes are reinforced by the society that we live in. But, attitudes can be changed, and this speech is part of that process. In closing, I would like to tell all the hidden survivors out there: Get help, ask for help, help is out there. If you live in The Illinois Valley you can speak to an advocate at The Illinois Valley Safe House Alliance.  They will enable you to remember that you are not alone, that there is help available and that most survivors have had to wrestle with all the same effects of abuse that you and I have.

Theme by Anders Noren — Up ↑