Every April we are busy planning our annual event “Soup for the Souls”. (Actually, the planning begins in January) It is a great event, lots of people laughing and having fun, lots of good homemade soup and bread and exciting bidding during the cake walk for home baked cakes. We bring people together in April because it is the month to remember those who have suffered from the trauma of sexual assault.

Some may wonder why we have such a fun get together during such a solemn month. Shouldn’t we be sad and have quiet respect for the ones that have been affected? I don’t believe so. I don’t believe that would do justice to those still living; those who have been victorious in overcoming the trauma that has been forced upon them. We should celebrate the survivors and we should celebrate the progress that we have made so far. Although the progress is sometimes difficult to see; women and girls and boys and men are still being sexually assaulted in their homes, in the schools, and in the streets. We see it in the news, we see it on Facebook, and we often experience it in our own lives. The progress that we see is this: Those affected are no longer blamed and shunned and left to try to figure out how to heal on their own. There is less victim blaming; there is less shame; there is more understanding and there is more support. There are more and more of us who are willing to stand up and say we will not tolerate this any longer. We will not tolerate bullies and predators and abusers that hurt those they say they love and then leave them with the blame and the shame. An amazing woman once said to me “No one is safe until all of us are safe, when we all become advocates, only then will we see an end to the violence”. The first step to becoming an advocate is to be aware of the issue. That is why we begin in January to plan our event in April. We hope that getting together in the spirit of laughter and joy will bring more awareness to what we hope to gain; awareness that leads to advocacy that in turn leads to safety for all of us.

April is Sexual Assault Awareness Month. How aware are you? 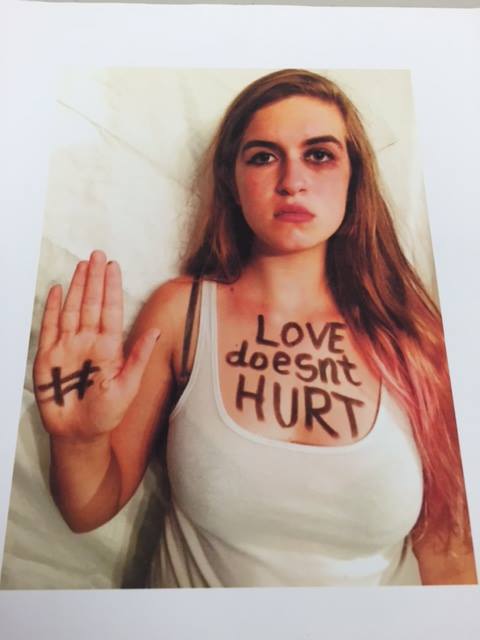